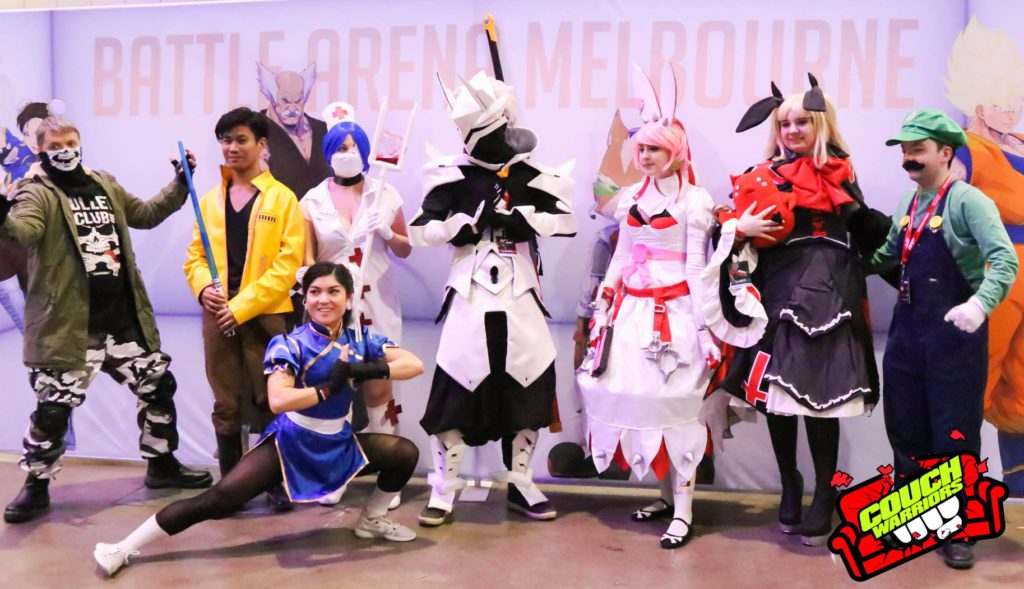 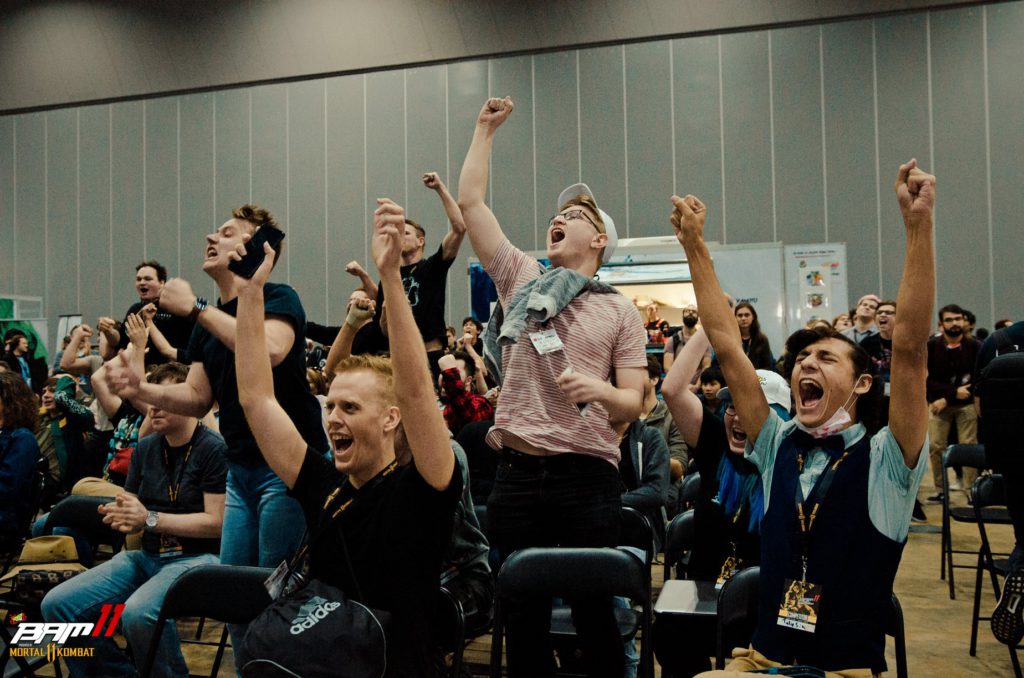 That’s right. BAM is coming back on July 9th to 11th, 2021 at Melbourne Convention and Exhibition Centre.

The FGC’s biggest national event will be returning with the hype, community and competition we all love.  This year BAM will be colocated with ITZ LAN, a 1,000 seat BYOC PC LAN. Making this “ITZ BAM” even bigger for the gaming community.

Stay tuned for Registration info and more news and updates!