October was an absolute crucible for our CouchWarriors League hopefuls, with major events studded across the calendar and a ton of points up for grabs.

With some of our more dominant leaders pulling ahead of the pack, a double points win at Dreamhack Melbourne would be one chance to reel them back in. Perhaps the last chance for our resident Victorians, since October’s Major action is all in Adelaide! As if the stage at Rod Laver Arena weren’t high-pressure enough…
END_OF_DOCUMENT_TOKEN_TO_BE_REPLACED

END_OF_DOCUMENT_TOKEN_TO_BE_REPLACED

It has been a tough month or two for any community that relies on live events – our FGC included. Those following our social media accounts will know that the realities of the coronavirus pandemic have forced CouchWarriors to make a number of changes to our 2020 plans, including postponing tournaments or moving them online. To ensure an easy reference for our community over the next few months, we’re collecting those announcements in one place.

END_OF_DOCUMENT_TOKEN_TO_BE_REPLACED 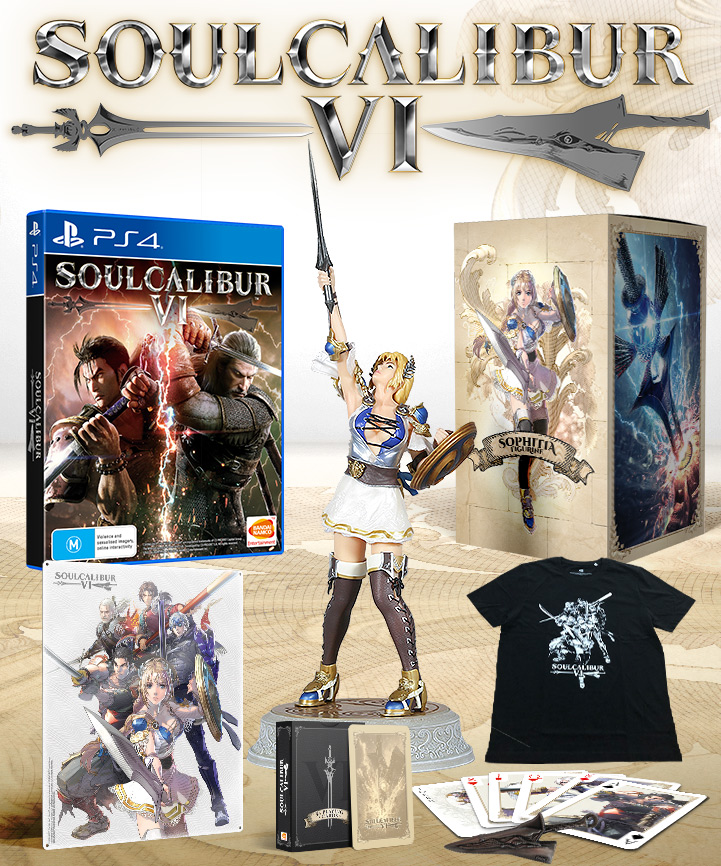 CouchWarriors ranbats are back in 2017! The traditional fighters + Melee ranbat will be on the 21st of January. And we have the Smash 4 + Rivals of Aether July Ranbat on the 28th of January. Come for a day of tournament excitement and casuals – place well in the ranbat season and win medals and prizes at the end of the year! 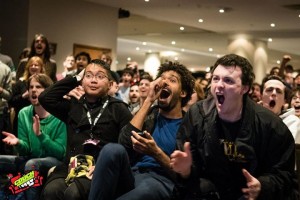