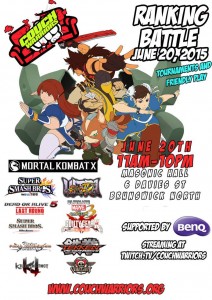 Regular stream New Game Plus can’t make it but will be rehosting www.twitch.tv/newgameplustv