x3 DOA5LR Costume Season Passes each on Xbox One and PS4 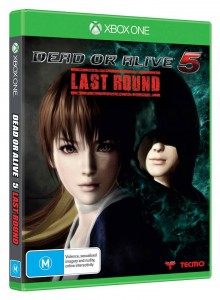 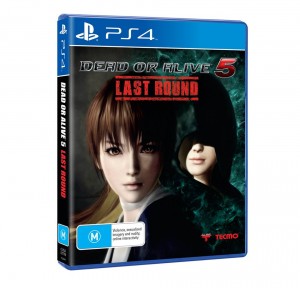 To reach the Australian DOA community, visit this thread on FreeStepDodge.comor visit the DOA Australia Player Facebook group.  Practice and you too can look as good as BAM5 and BAM6 back to back winner Tones (with support from Zack and Kasumi!) 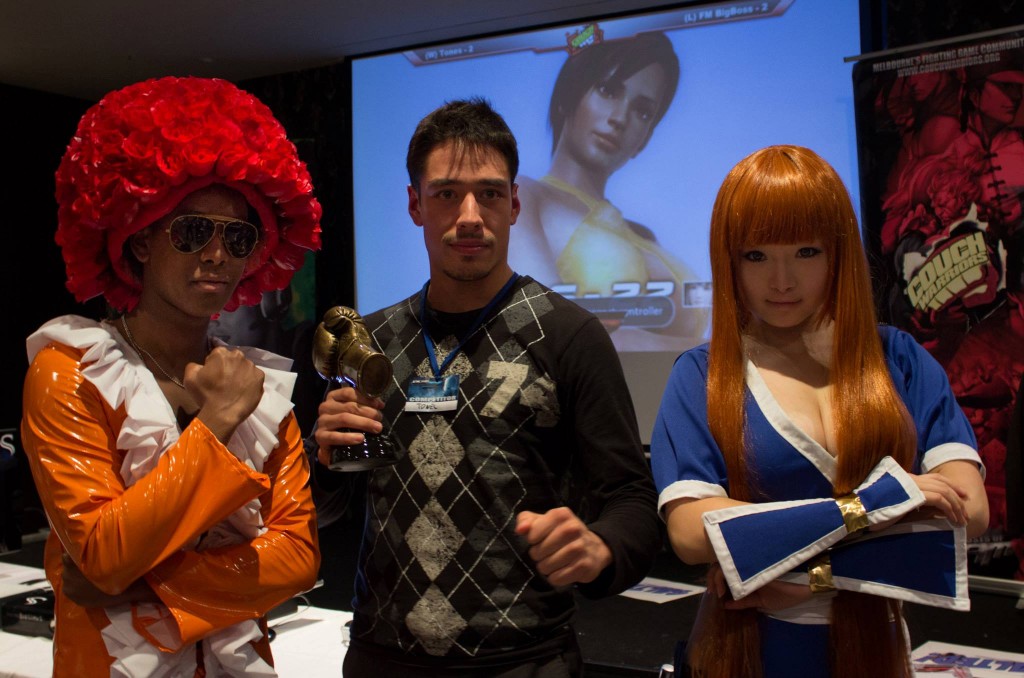