Is your Soul feeling a bit chilly? Get ready for that fire to burn again as SOUL CALIBUR VI returns to Battle Arena Melbourne.

BAM10 will feature the first opportunity in Australia to get hands on with the upcoming Soul Calibur VI.  Thanks to Bandai Namco, there will be 14 setups available for play. Open to players and Spectators.

Sharpen your swords, we’re opening a portal to the stage of history at BAM10!  Register now at www.smash.gg/bam10

First off, at its core DBFZ borrows elements of air-dasher fighters (games with strong aerial movement seen in Guilty Gear and Blazblue) and elements of “team” mechanics seen in Marvel vs Capcom. Interestingly it has simplified both systems and has introduced some things of its own in reference to the actual show. For those that are scared to delve into the Fighting game genre, DBFZ looks to make the transition into understanding the competitive nature of fighting games much easier with its simplified mechanics. END_OF_DOCUMENT_TOKEN_TO_BE_REPLACED

We are proud to announce BANDAI NAMCO is a Sponsor of Battle Arena Melbourne 6!
http://www.bandainamcogames.com.au/

Bandai Namco are behind not just the tournament stalward TEKKEN TAG TOURNAMENT 2, for which players will be deciding the champion on Saturday 10th, but a huge range of awesome games of all genres. We have FIVE packs of great new titles to give away! 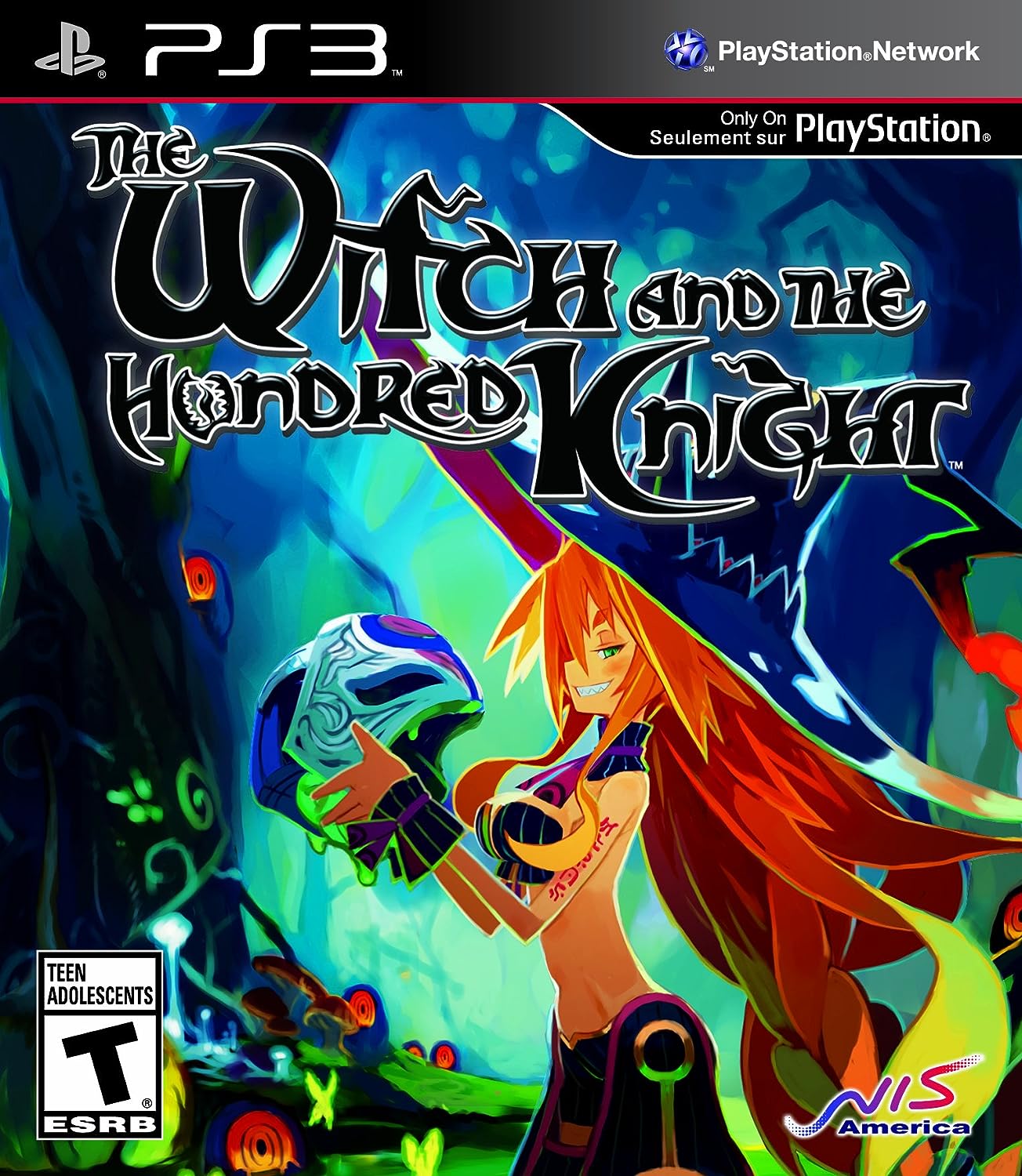 Many thanks to BANDAI NAMCO for their support of Battle Arena Melbourne!