The BAM Path to EVO has continued to raise the stakes and bring a little continuity to tournaments in its 2nd season. Having shared leaderboards for MK11, SFV, Tekken 7 and Smash Ultimate across multiple regions has also helped spice up the interstate competition, which finally came to a head at this final event of the season. CouchWarriors sponsored travel for the Season 2 winners from interstate, who then had to run the gauntlet of local Victorian killers to make good on their titles. END_OF_DOCUMENT_TOKEN_TO_BE_REPLACED 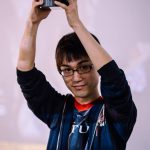 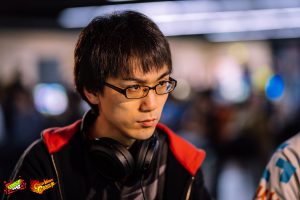 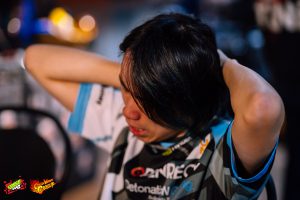 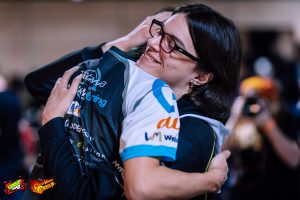 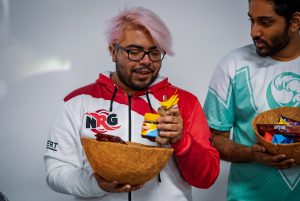 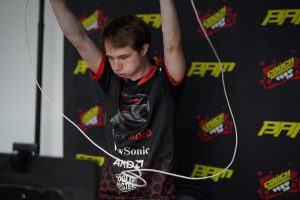 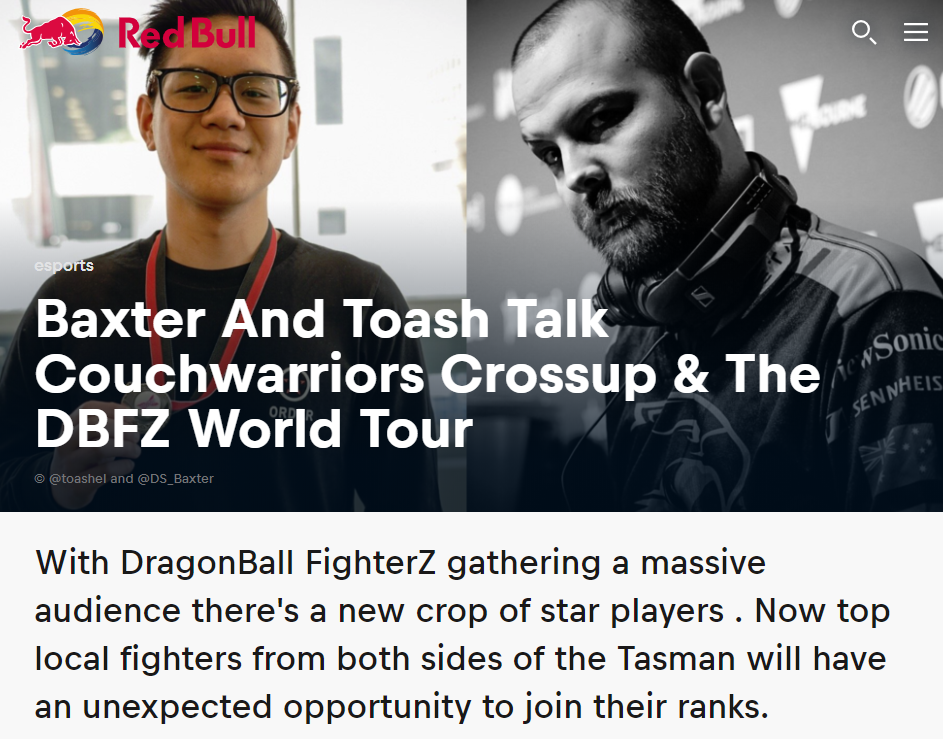 Want to relive the fun of Battle Arena Melbourne 6?  Here is a collection of media, photo galleries, video specials and player reports.  See the full results with replay archives and community awards here, and visit our partners, sponsors and guests in our Acknowledgements post here.